The new cooperation between the fitness brands Les Mills and Reebok has been taken to a new level with the development of the first immersive fitness studio. In order to exclusively inspire and engage the worldwide fitness community of Les Mills and Reebok, we were assigned to design The Project as a roadshow, to plan the technical aspects, to coordinate the construction and to manage the organization. Thus, in 2014, the big launch in London, directly at Tower Bridge, was celebrated as the opening before we visited Stockholm, Amsterdam, Berlin, Barcelona and Paris for several days. The feedback of thousands of visitors, about the immersive implementation of cycling, bodypump and yoga classes, was overwhelming so that this concept has now been built into countless fitness studios worldwide. 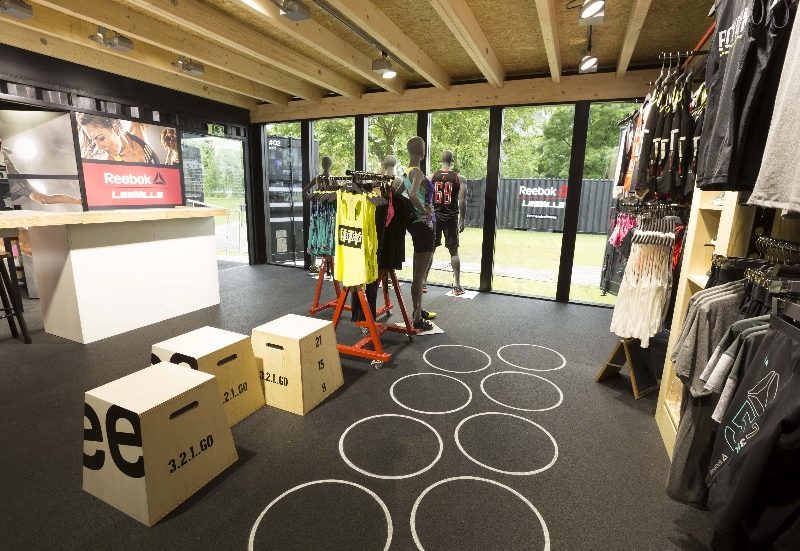 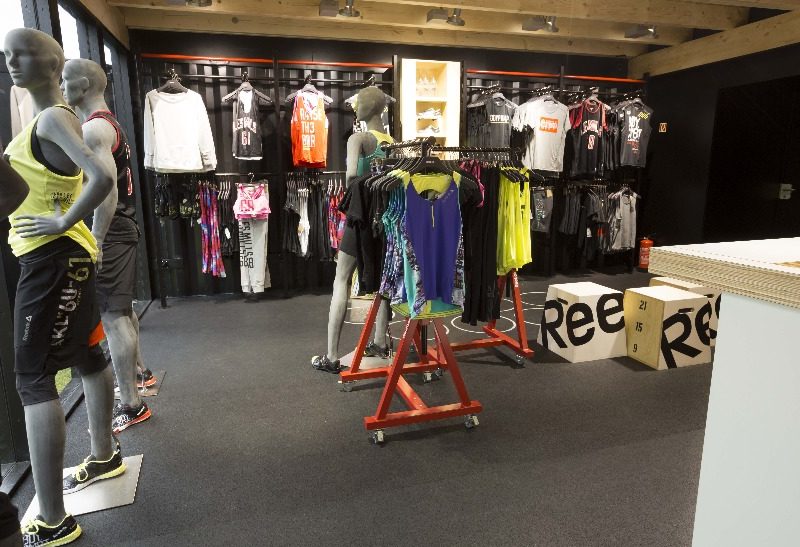 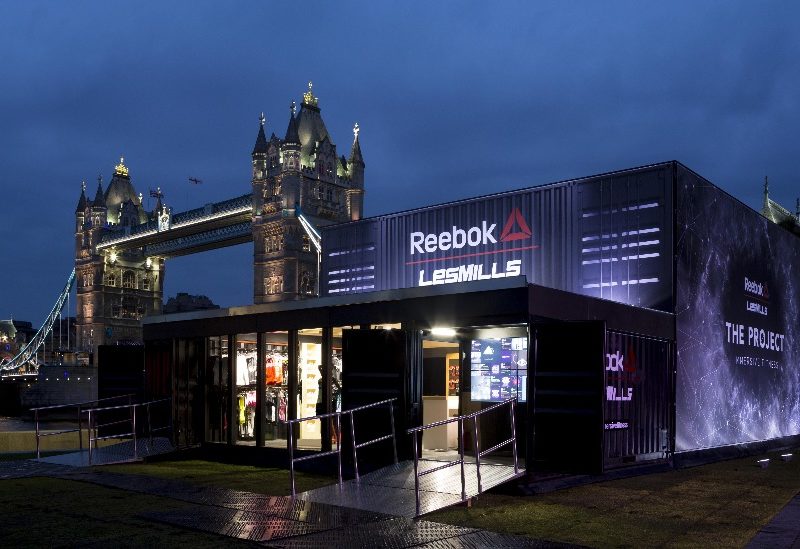 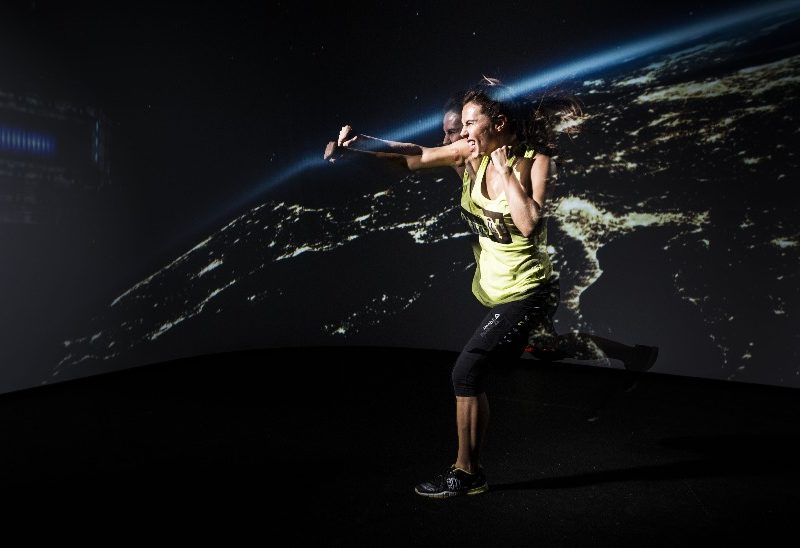 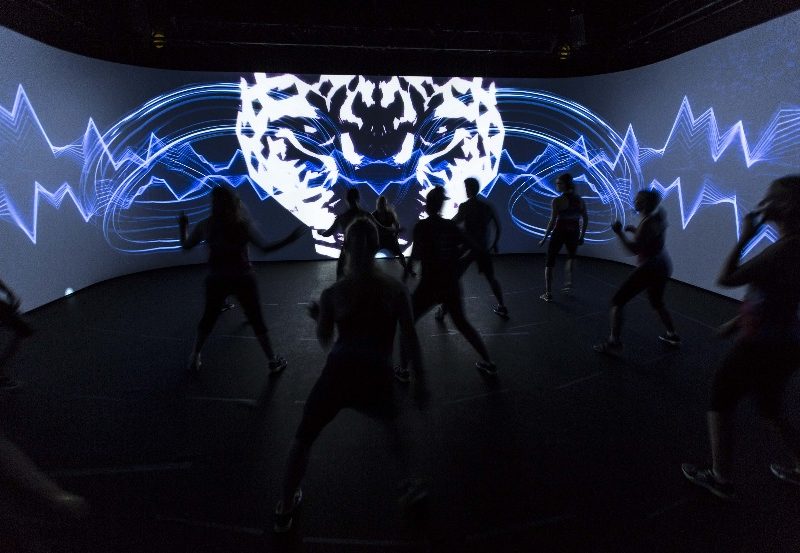 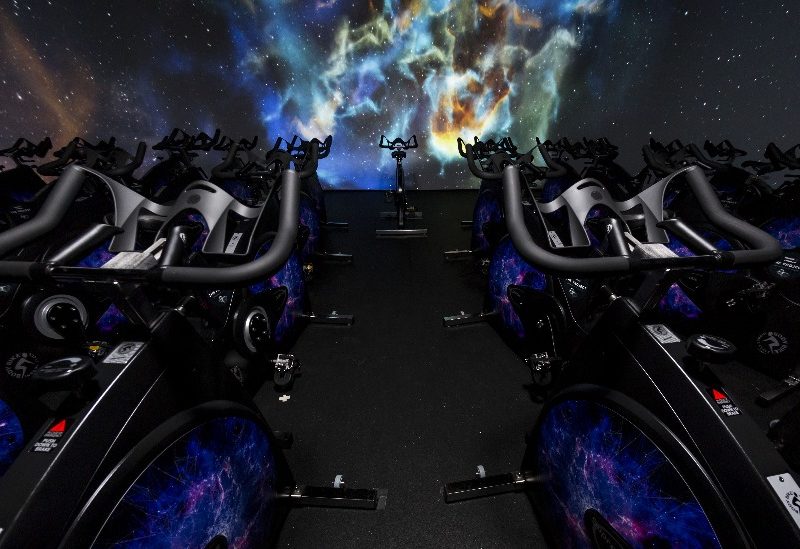 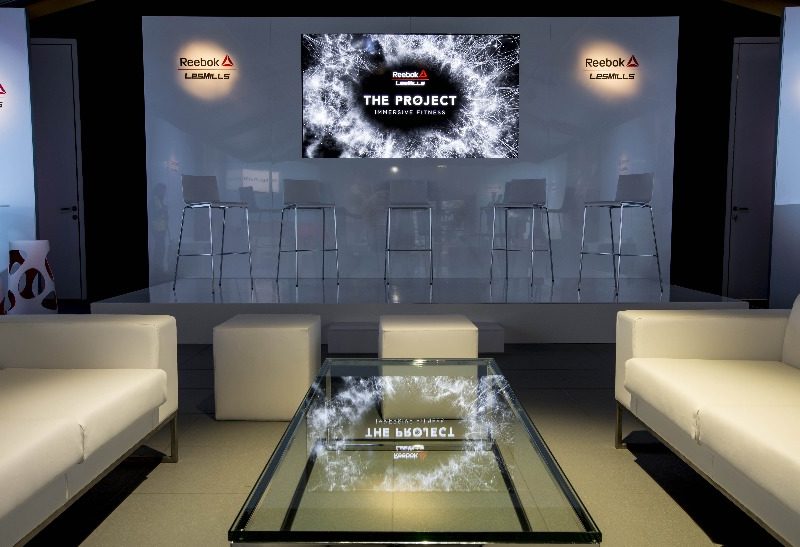 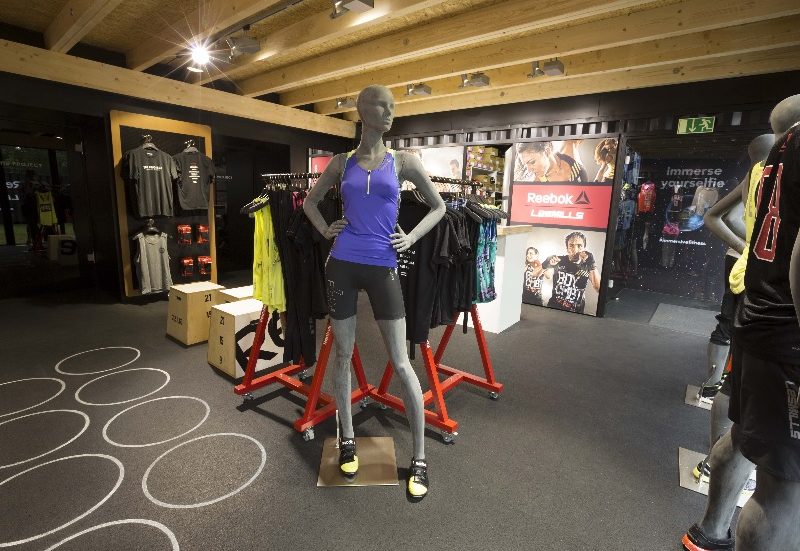 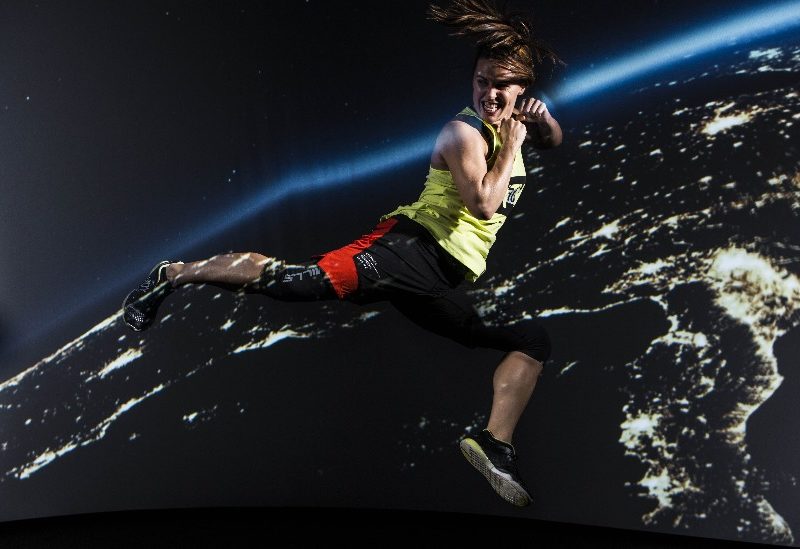 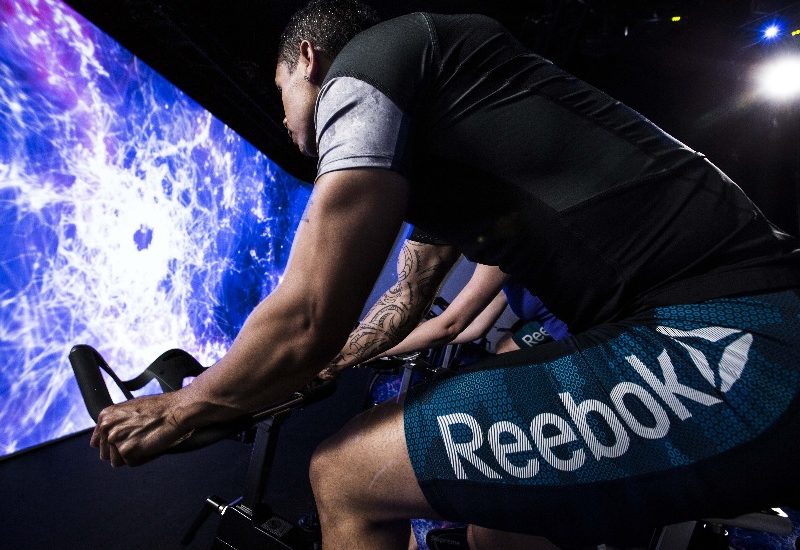